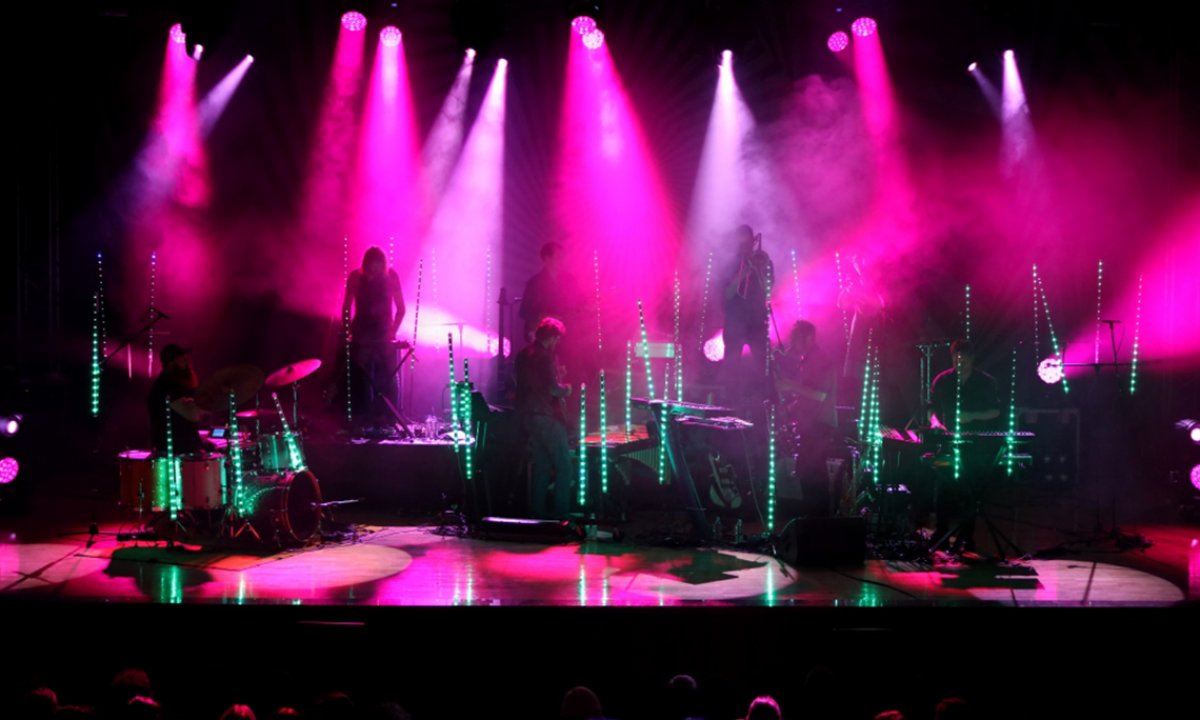 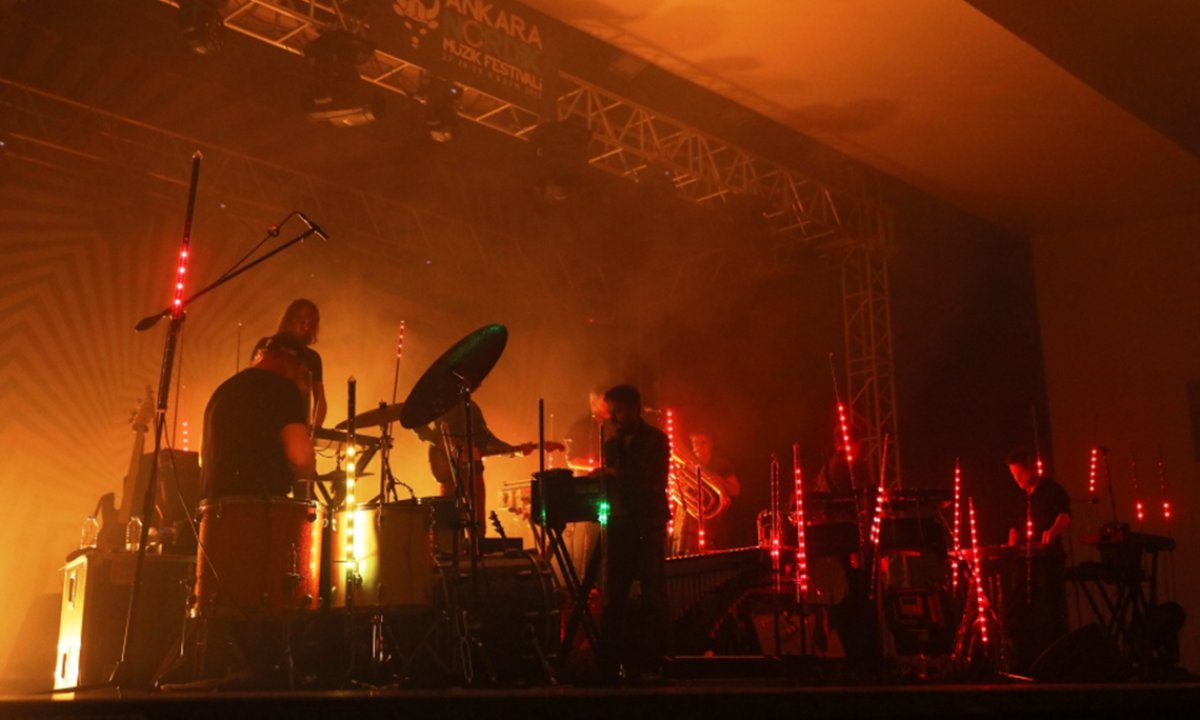 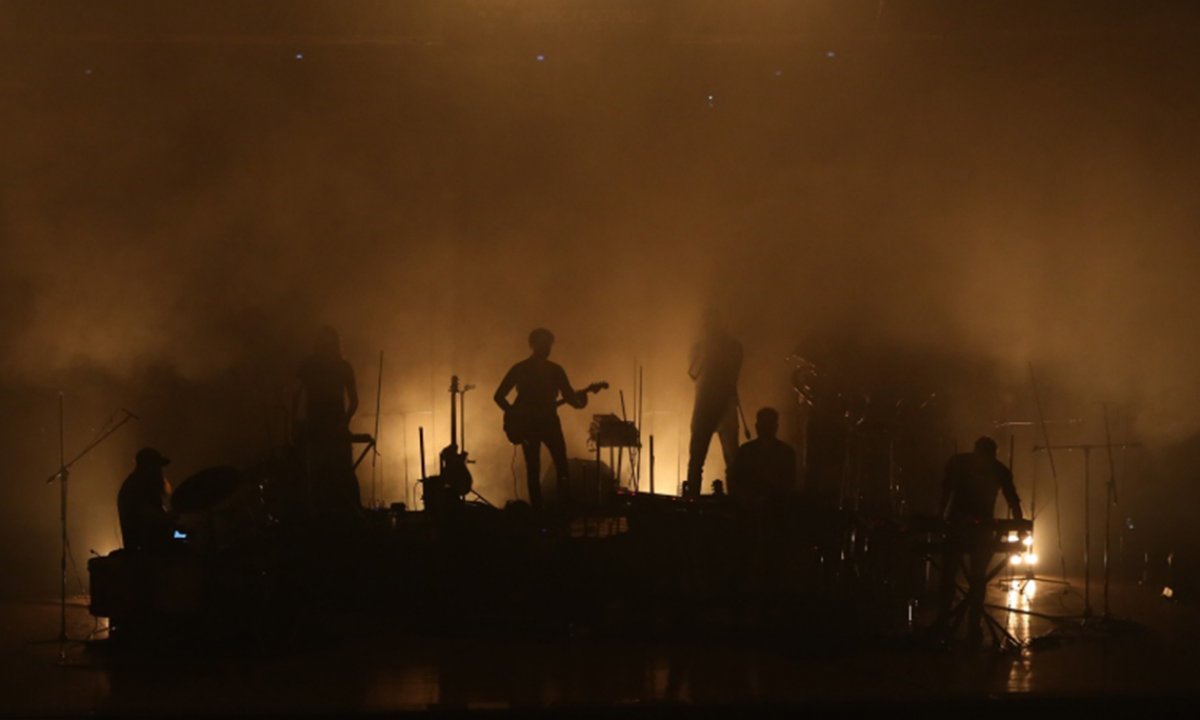 Altus Arts & Culture once again welcomes the most remarkable ensembles and musicians from Nordic countries.

Norwegian jazz  band Jaga Jazzist will be performing at ANMF for the first time in Ankara on Nov 28th, 2015.

After EP Magazine word spread about their fresh musical expressions and energetic live shows, and the band toured extensively before they signed a recording contract with Warner Music of Norway in 2000. The highly anticipated debut album for Warner, "A Livingroom Hush", was released in 2001 and consists of a melodic and energetic mix of lounge jazz, cinematic themes and instrumental rock. The producer Jørgen "Sir Duper Man" Træen played an important role during the recording, and left his mark on the disc with his crackling electronics. "A Livingroom Hush" won the Norwegian music award "Alarm Prize" in 2002 and the same year was named "Jazz Album of the Year" by BBC listeners.

The band features trumpets, trombone, electric guitar, bass, tuba, bass clarinets, Fender Rhodes, vibraphone and a rack of electronics, as well as strong melodies and rhythms. Talk Talk, Soft Machine, John Coltrane, Don Cherry, Aphex Twin, Stereolab, Squarepusher and Tortoise are frequently mentioned as sources of inspiration. Jaga Jazzist is widely considered to be one of the premier acts of the so-called nu-jazz movement of Scandinavia. Also, The Mars Volta cite Jaga Jazzist as one of their favourite bands. Jaga Jazzist's next studio album, "One-Armed Bandit", was released on January 25, 2010 on Ninja Tune. In May 2013, Jaga Jazzist collaborated with the Britten Sinfonia to release Live with Britten Sinfonia on Ninja Tune, to a positive critical reception. And their last album from Ninja Tune, Starfire, is realesed this summer, and JJ will be performing songs from this album in Ankara for the first time in Turkey.

Altus Organizasyon © 2012 All Rights Reserved. Terms of Use and Confidentiality