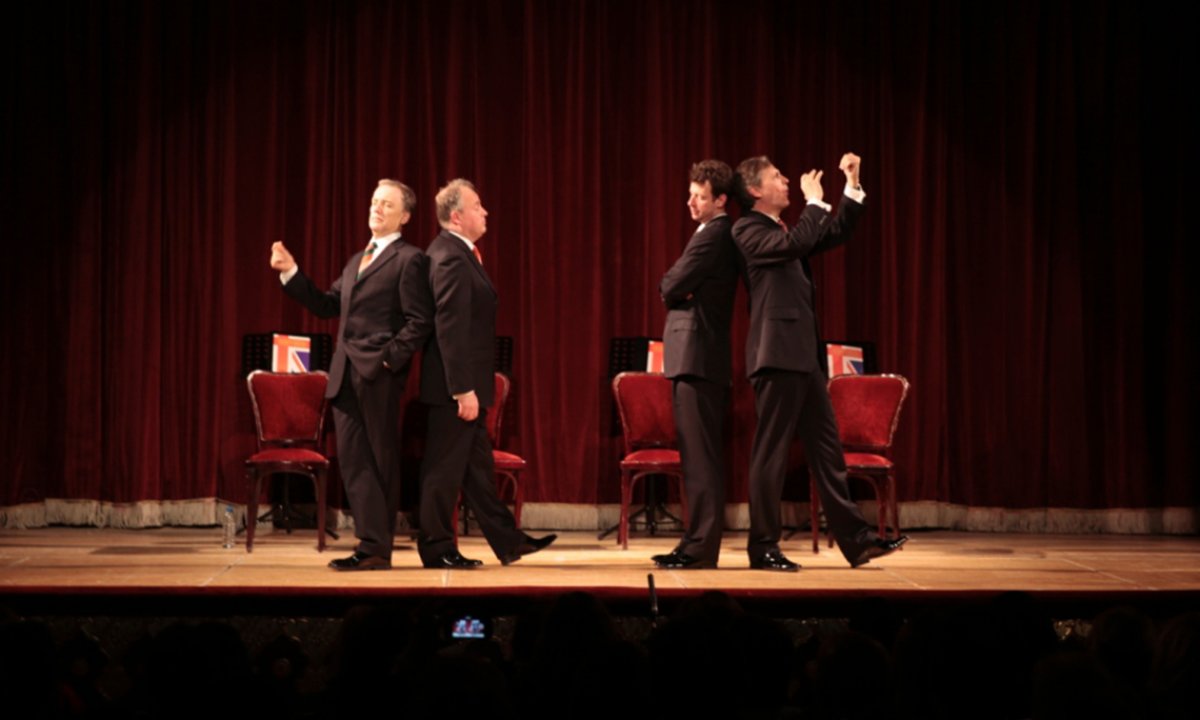 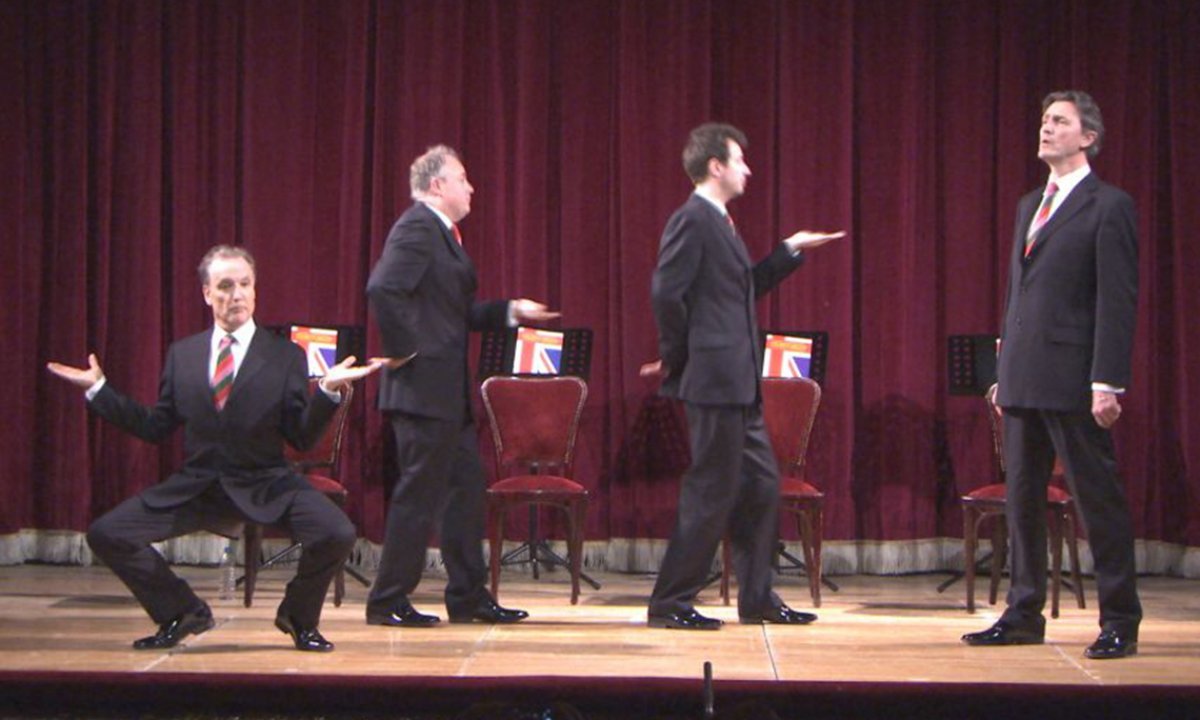 Outstanding in both comedy and the classics, they have been delighting audiences since turning professional in 1982 with their amazing range of material ranging from a cappella favorites to the sacred music of the last millennium. They are not only known for their stage performance but also their cordial rapport with the audience.
Thirteen solo albums, over 2,000 live performances and more than 200 TV appearances worldwide, on the other hand, support their reputation. Hailing from Cambridge, Cantabile has performed at Buckingham Palace as well as on the royal yacht before the queen many times.

The group offers a wide selection for different tastes and preferences. Through musicals in Carnegie Hall in New York, London's West End, jazz concerts with the BBC Big Band, operas in Covent Garden and classical parodies at the Proms before audiences 40,000, for instance, the group unites quite different musical traditions.

Altus Organizasyon © 2012 All Rights Reserved. Terms of Use and Confidentiality